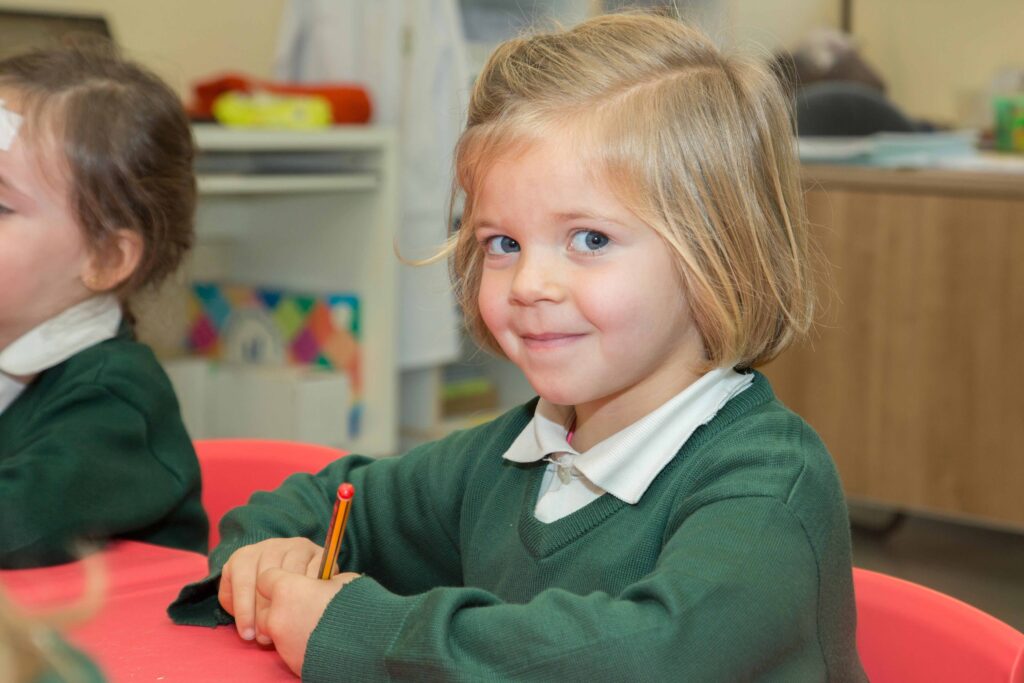 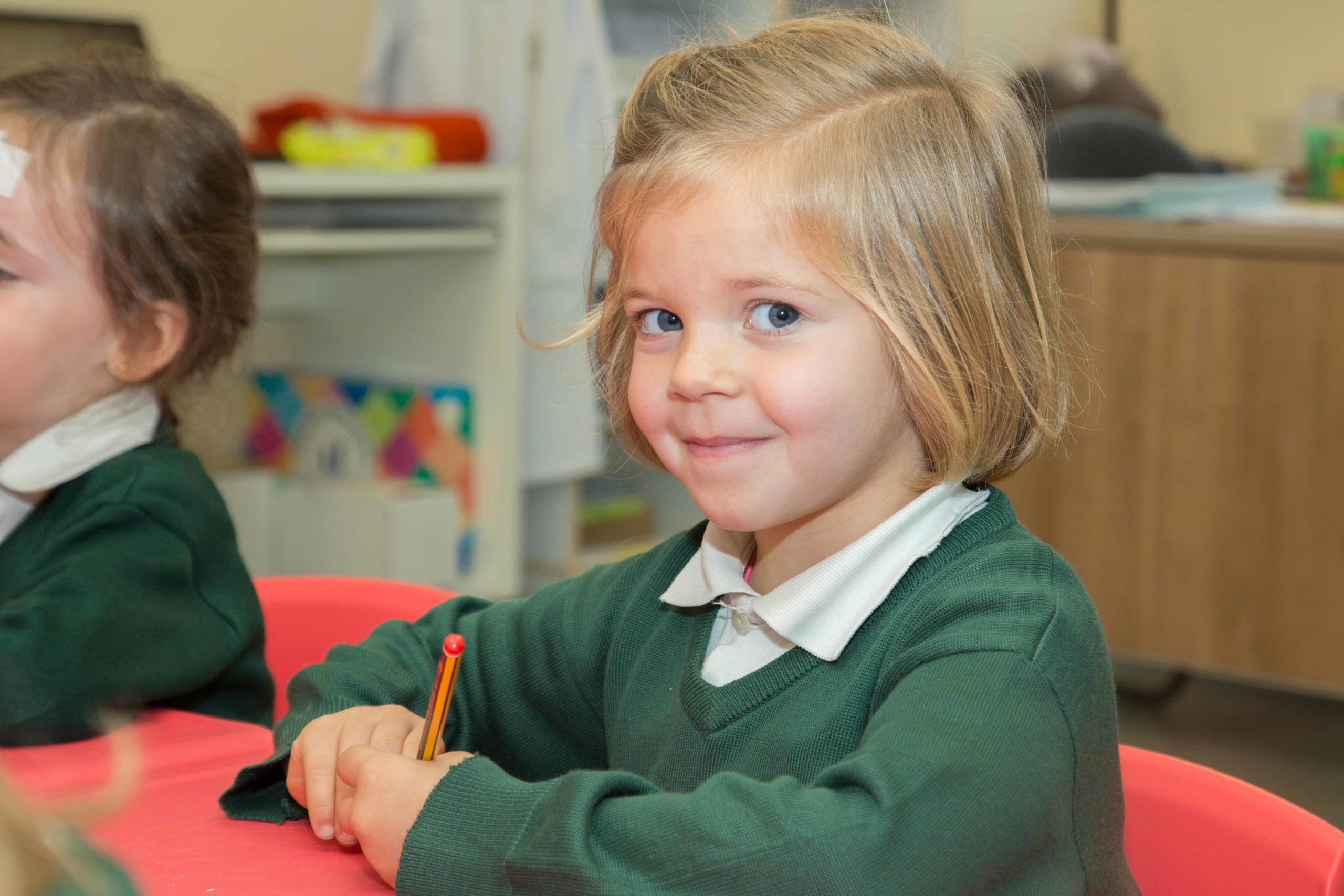 Neuroplasticity: The br
ain's ability to reorganize itself by forming new neural connections throughout life. Neuroplasticity allows the neurons (nerve cells) in the brain to adjust their activities in response to new situations or to changes in their environment.

Neurorigidity: Only using our brain's pre-wired synaptic connections (memories) without making any new connections - living from past memories without learning new things and having new experiences. Rigidity is to process the same thoughts and to perform the same actions (keeping the brain firing in the same patterns) while expecting different results.

By learning new information, having new thoughts, making different choices, and taking new actions, you will create new neural-net connections. You are the creator!

A neuron (also known as a neurone, nerve cell or brain cell) is an electrically excitable cell in our brain that processes and transmits information by electrical and chemical signaling.

Neurons connect to each other to form neural networks.

Neurons pass messages to each other using their special type of electrical signal. Some of these signals bring information to the brain from outside of your body, such as the things you see, hear and smell. Other signals are instructions for your organs, glands and muscles.

Neurons are the core components of the nervous system, which includes the brain, spinal cord, and peripheral ganglia.

Neurons are some of the longest cells in our bodies and have shapes and sizes like no others.

The average number of neurons in the brain = 100 billion

The three basic parts of a neuron:

Cell body or Soma. This main part has all of the necessary components of the cell, such as the nucleus (which contains DNA), endoplasmic reticulum and ribosomes (for building proteins) and mitochondria (for making energy). If the cell body dies, the neuron dies.

Axon. This long, cable like projection of the cell carries the electrochemical message (nerve impulse or action potential) along the length of the cell. Depending upon the type of neuron, axons can be covered with a thin layer of myelin sheath, like an insulated electrical wire. Myelin is made of fat and protein, and it helps to speed transmission of a nerve impulse down a long axon. Myelinated neurons are typically found in the peripheral nerves (sensory and motor neurons), while non-myelinated neurons are found in the brain and spinal cord.

Dendrites or Nerve Endings. These small, branchlike projections of the cell make connections to other cells and allow the neuron to talk with other cells or perceive the environment. Dendrites can be located on one or both ends of a cell.

Neurons receive signals from neighbor neurons through their dendrites. From there, the signal travels to the main cell body, known as the soma. Next, the signal leaves the soma and travels down the axon to the synapse. (Myelin sheaths cover the axon and work like insulation to help keep the electrical signal inside the cell, which makes it move more quickly.) As a final step, the signal leaves through the synapse to be passed along to the next nerve cell.